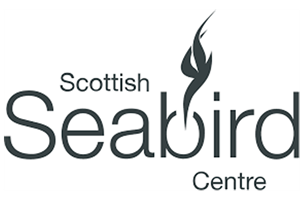 The wonder of wildlife

Enjoy great days at the seaside with the five-star Scottish Seabird Centre, North Berwick, around 35 minutes from Edinburgh.

In the Discovery Centre, control interactive live cameras on the local islands, to see wildlife in its natural habitat. This includes the world-famous Bass Rock, the world’s largest colony of Northern gannets and BBC Countryfile Magazine’s Nature Reserve of the Year for two years’ running; and the Isle of May National Nature Reserve, the biggest puffin and grey seal colonies on the east coast of Britain.

There’s different wildlife to experience throughout the seasons. The gannets return in early February and this marks a key point in breeding season within the Firth of Forth region. In peak summer around 150,000 gannets will call the Bass Rock home and around 500,000 seabirds will be present across all the islands.

The puffins return from late April and stay until early August. From October to December the seals have their pups and you can watch them being born live on the interactive cameras.

Not only that but there’s a chance to further experience the wonders of the Firth of Forth on a range of boat trips. There’s a rigid inflatable boat and catamaran that take in the islands of The Lamb, Craigleith and the Bass Rock, with fantastic photo-opportunities during the hour-long trips.

There are landing trips to the Isle of May, with guided tours and specialist photographic trips available. Not only that but the Scottish Seabird Centre has the exclusive landing rights for the Bass Rock: for wildlife and photography enthusiast this is a once-in-a-lifetime experience. There’s also the Forth Ferry between Anstruther and North Berwick.

The Seabird Café boasts East Lothian’s only seaside sun deck, with local, seasonal produce and gluten-free options. There’s also a gift shop which is full of Fairtrade and locally-produced items.

The Seabird team is currently working on plans to diversify focus to explore life above and below the waves, by creating a marine centre for Scotland. As a conservation and education charity, these plans will focus on achieving more of their charitable objectives, highlighting the importance of Scotland’s amazing marine wildlife, including seabirds. 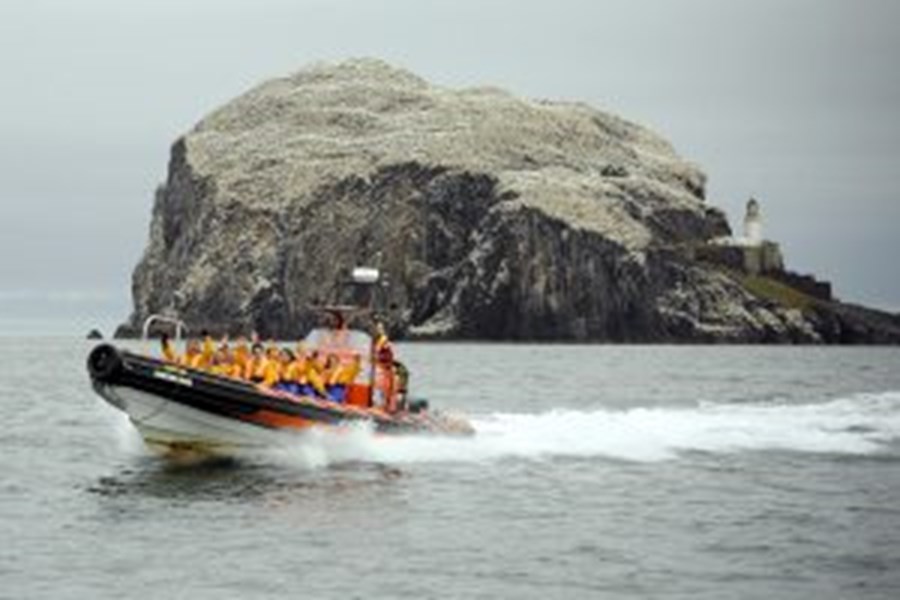 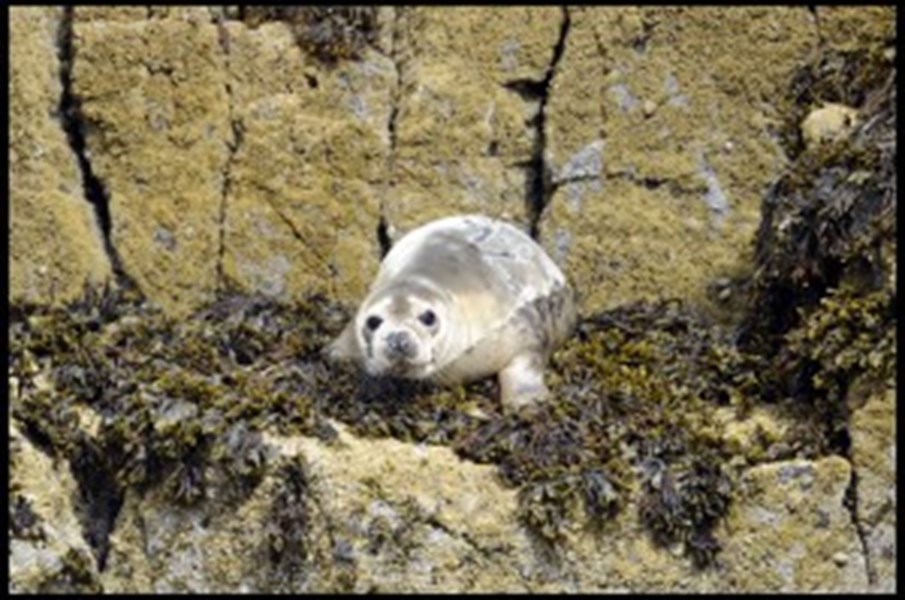 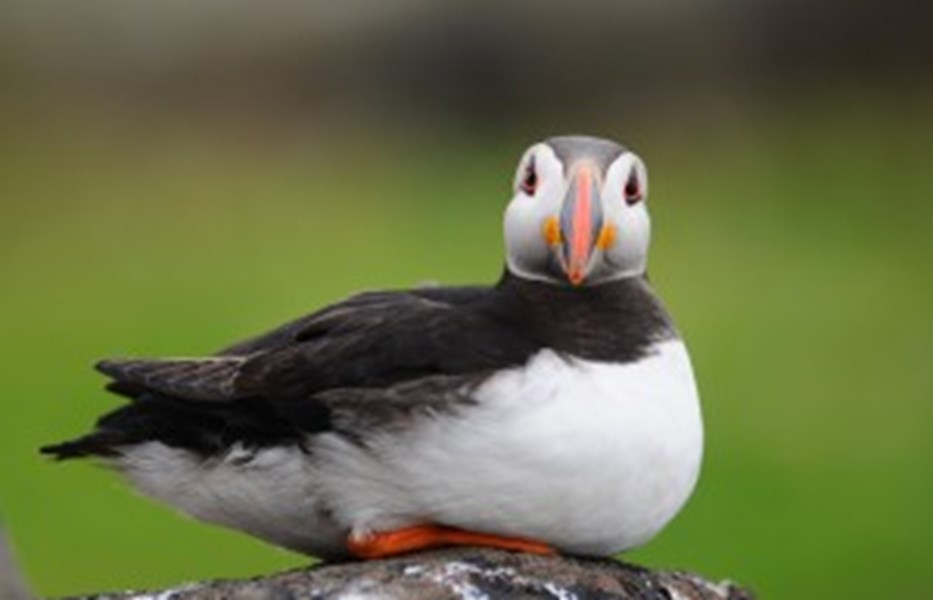 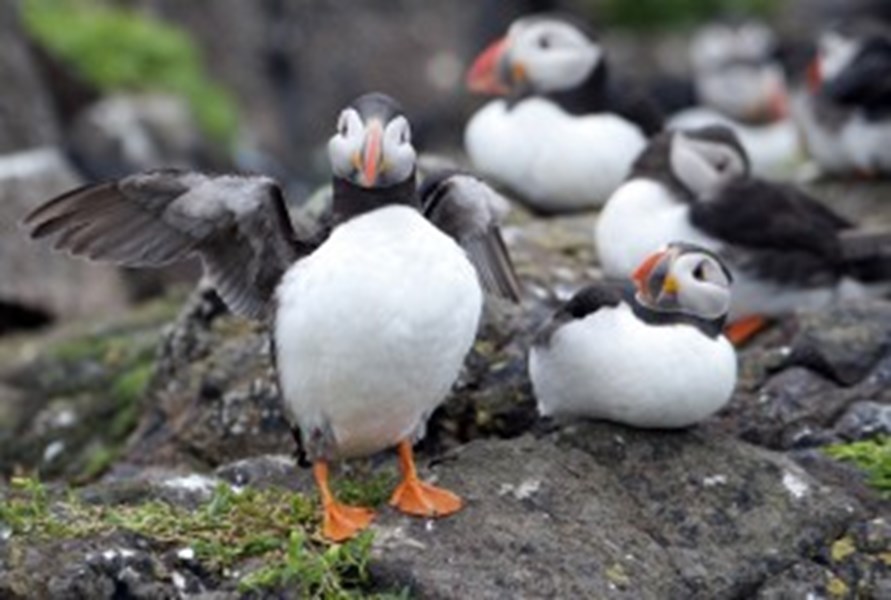 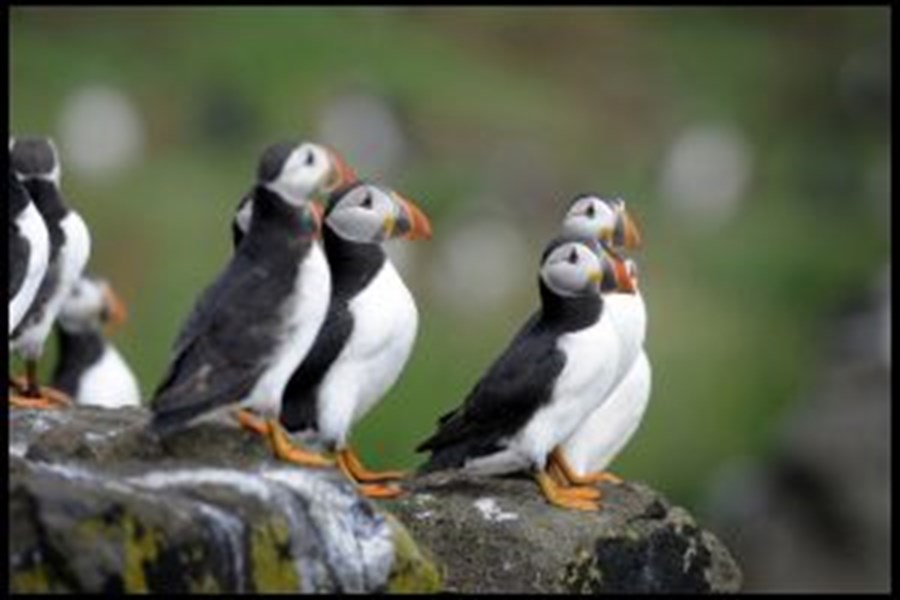 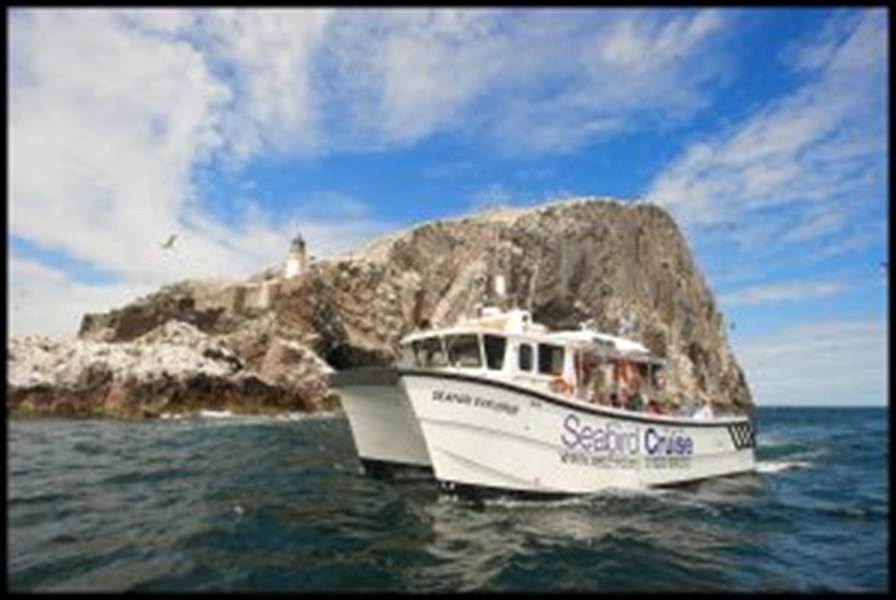 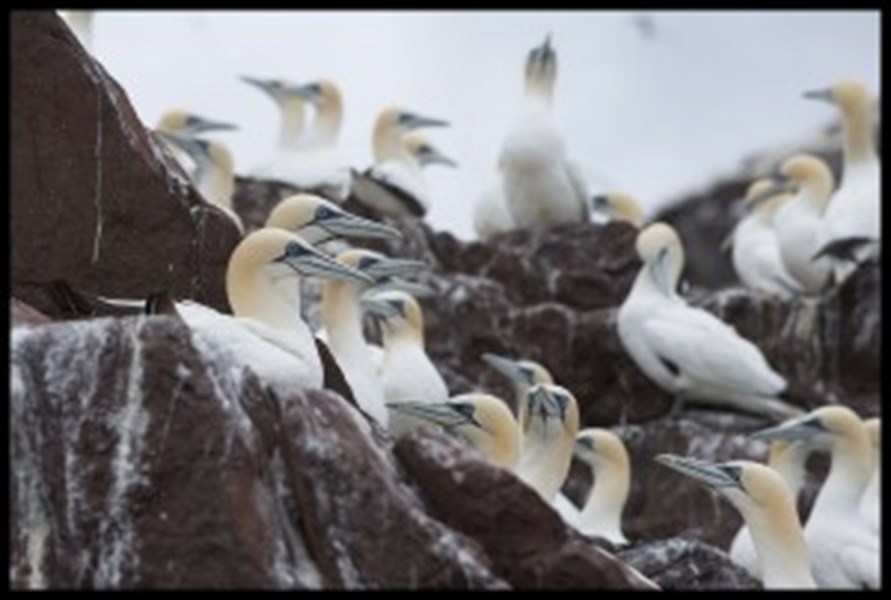 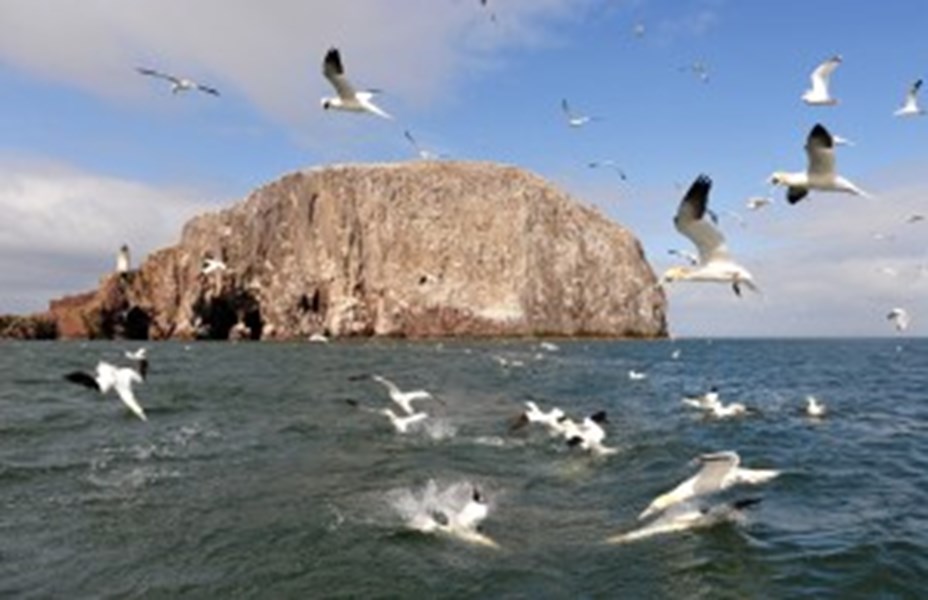 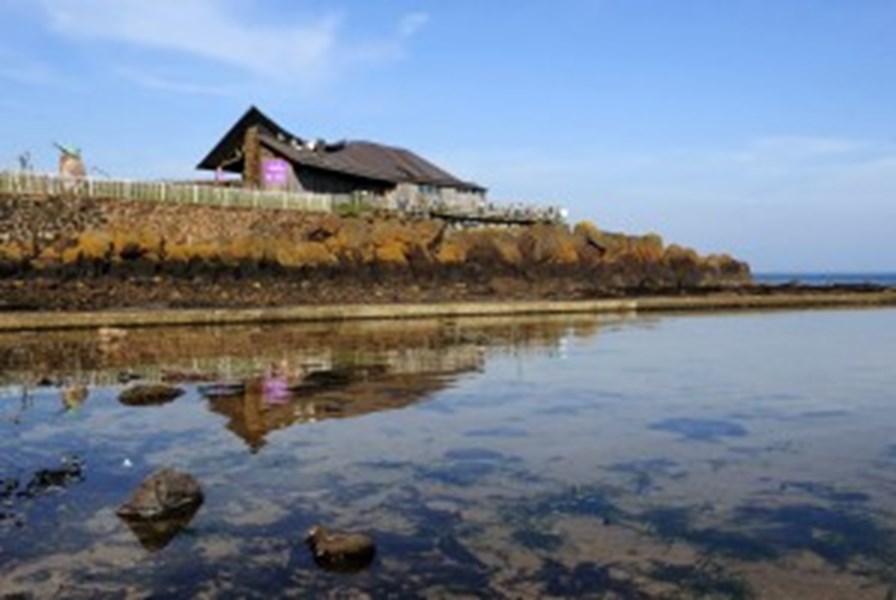 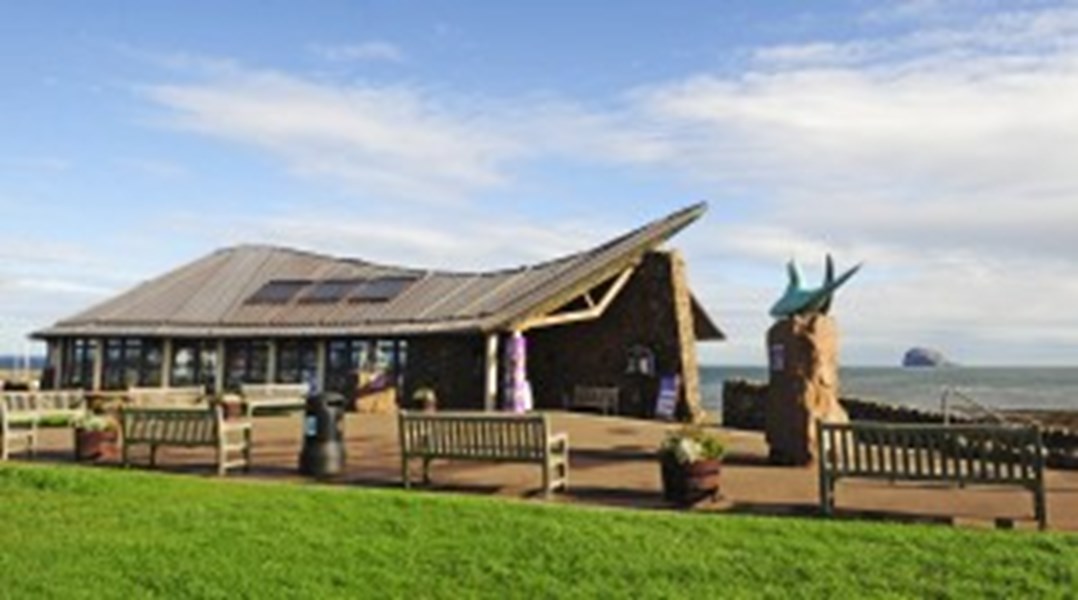 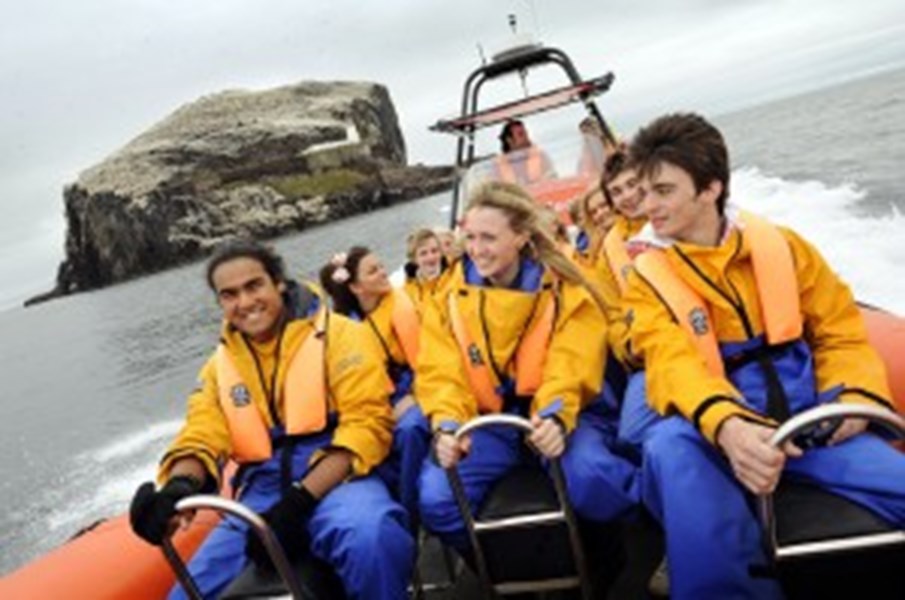 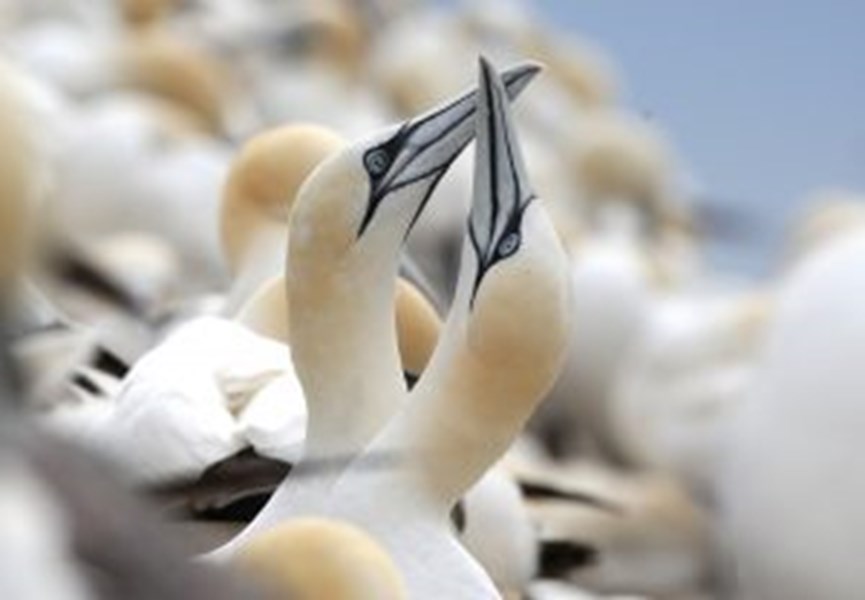 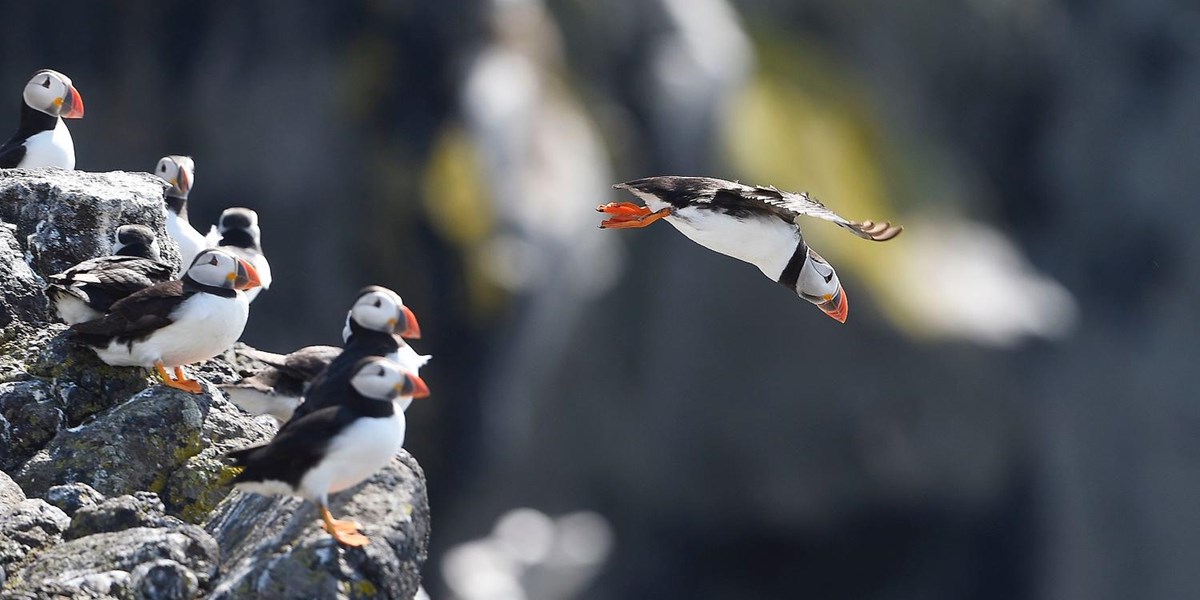